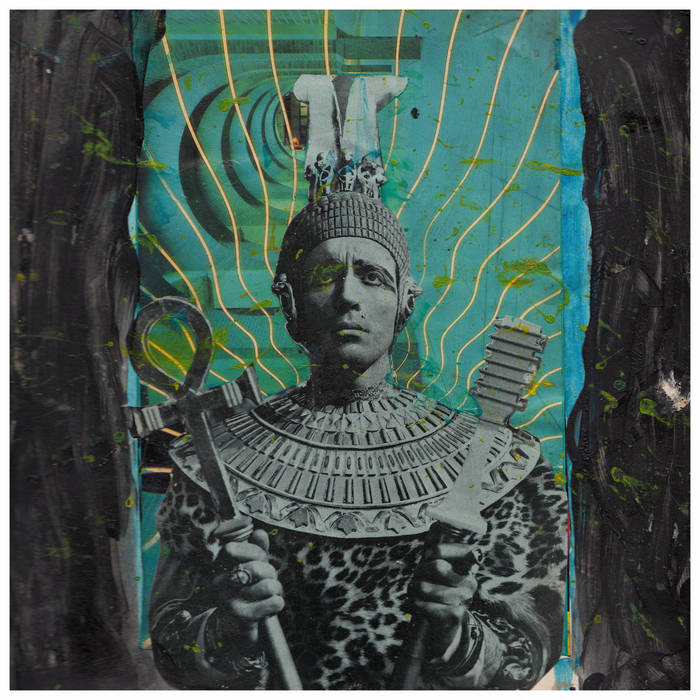 Deetour 2.0 is a re-recording of a song Alice Cohen wrote for her band at the time, Fun City, which was then recorded by the Disco singer Karen Young. Karen Young released Deetour in 1982 on Atlantic Records. Walter Kahn was the producer, who gave it a whimsical treatment in the dance floor Disco vein of that era.

Deetour 2.0 has a much different feel to it then the original version that was released decades ago. Zak Mering produced this new version in collaboration with Alice Cohen @ GUNKTVRECORDS Studios in Bedstuy, NY. (2016)