And His Chain Gang (GTVR Edition) 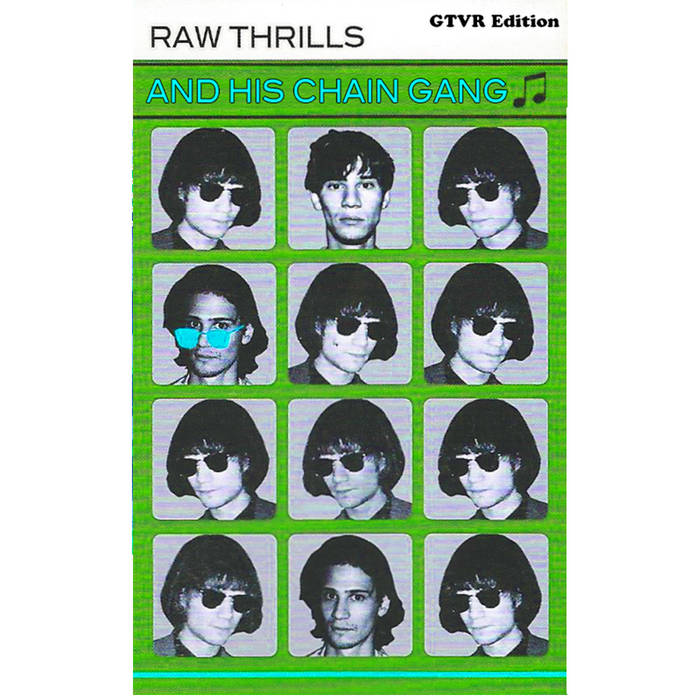 (GTVR Edition) or (2nd Edition), Also refered to as Chain Gang 1, since there is a Chain Gang 2 that has been released digitally only at the moment, but may be released on cassette tape or on vinyl in the near future! Def Pick this up on cassette tape, each tape is #'d out of 30 dubbed, autographed, and hand made @ The Gunk Factory in 2016.

Released on Cassette Tape originally with only 10 songs from Sixteen Tambourines (Japanese Label) in early 2011..

Later Released digitally in 2015 and on cassette tape on GUNKTVRECORDS in 2016.