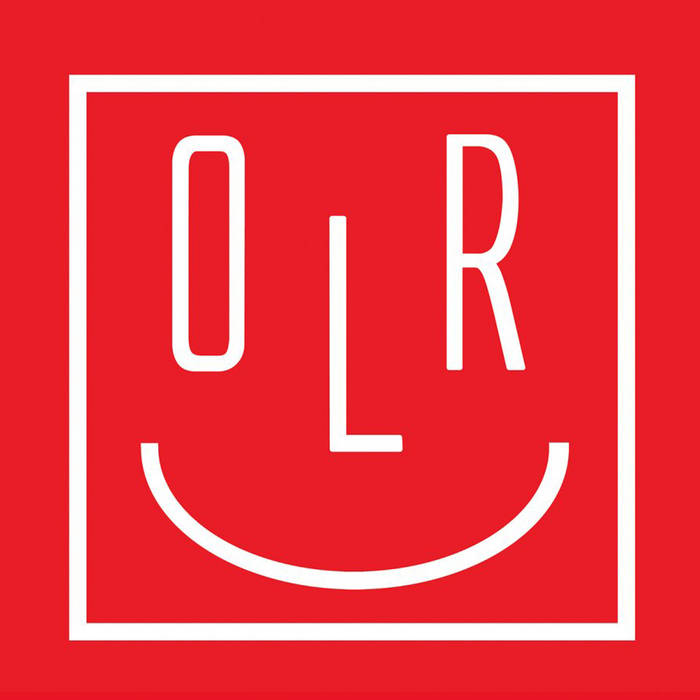 Recorded from 2007-2013 in Los Angeles and New York. Produced, recorded and written by the following most influential underground artist of our generation....Sam Mehran as well as track 5 which was written by Sam Mehran, and the two luminaries Ariel Pink & James Ferraro (Xerox Kamikaze). That song is the only guest apperance on the album, "Suicide Mission", an instant classic, all three play music and vocals on it! The only released track digitally or on a physical release that has all three on same track!

Gunk TV Records released this album on cassette tape in 2016.

Only 50 copies were made and are available in the merch section of this website until they sell out! So grab one today! Only thirty somthing left just from friends buying tapes directly from GUNK factory! Perhaps the last OLR album ever. who knows..

Enjoy the music, def some of Sam's best music recorded and many of these tracks are demos that he never planned to release, so hopefully you have a great time bumping this album in your walkman, or on your ipod.

Also all GTVR cassette tapes come with download cards, and are numbered, so you can have the digital version as well as the cassette tape! If you buy the tape or you can just buy the digital if that suits you just make sure you know what you're clicking :)